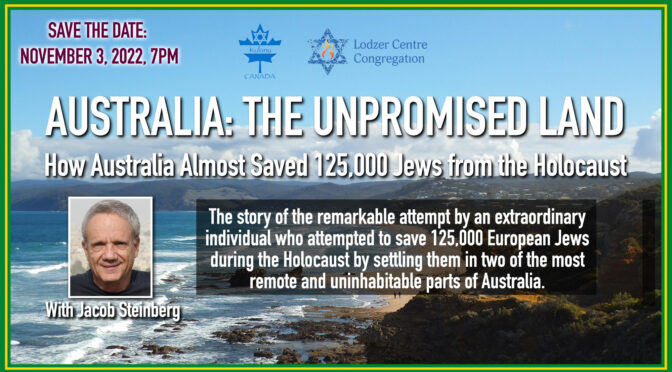 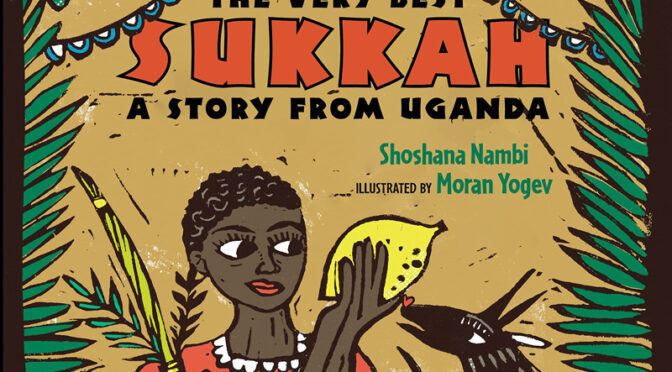 Read about this new illustrated book written by Shoshana Nam­bi, a young Ugandan woman who has studied in Israel and is currently doing rabbinic studies in the US. She recently spoke at Kulanu US’s High Holiday Zoom event.

Here’s a basic description of the storyline:

“Sukkot is Shoshi’s favorite Jewish holiday. She and her brothers love to decorate their sukkah, the hut where her family will celebrate. But who will win the Ugandan Abayudaya community’s annual sukkah contest? While only one sukkah can be the best, everybody wins when neighbors work together.” 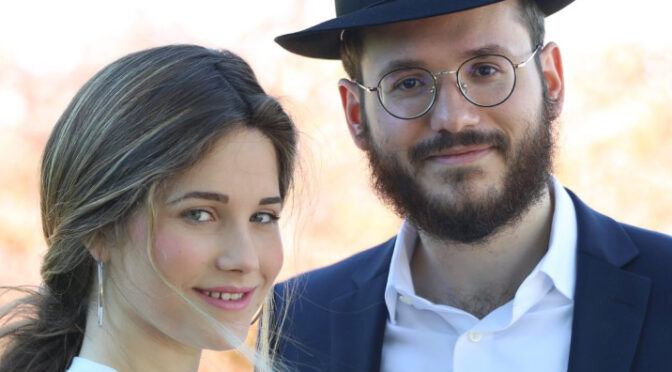 While the British island territory of Bermuda has had an organized Jewish community for three decades, it has only now become home to a congregational rabbi — Chaim Birnhack, who is establishing a Chabad House there along with his wife.

Bermuda has a population of approximately 65,000 residents, of whom 500 are believed to be Jewish. The island also hosts many Jewish tourists every year. The Birnhacks will be the thirteenth family to open an island Chabad House in the North Atlantic. The first one was founded in Puerto Rico in 1999.

“We’ve never had a full-time rabbi or spiritual leader who could inspire the community and also attract new Jewish residents,” Warren Bank, a lawyer who moved from the United Kingdom to Bermuda in 2021, told Chabad.org.

North Carolina is the closest land to the archipelago of 181 islands. According to the Jewish Virtual Library (JVL), few Jews moved to Bermuda because of the harsh policies of the English toward Jews on the island in the 18th century.

Yet there is one place on the island, Jews Bay, which is evidence of Jewish origins in Bermuda. The name of the bay, which dates to the early 1600s, is thought to come from a group of Jews who did business on the island. According to the JVL, a Jewish congregation was formally established in the 20th century in the capital of Hamilton. 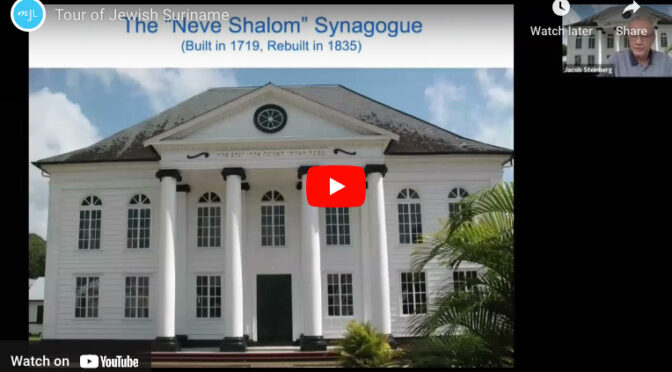 On July 6, 2022, Witness Jewish Suriname with My Jewish Learning presented the following webinar, which you can now watch today.

Our guide, Jacob Steinberg, has lived all over the world, where he has encountered and connected with small and isolated Jewish communities, including the one in Suriname.