How is it that we didn’t know about a population of Jews, left behind to worship in the hidden synagogues of Ethopia? Why did these Jews remain in Ethiopia after the exodus of the 1980’s and what has happened to them since?

Bal Ej: the Hidden Jews of Ethopia, the film written and directed by Irene Orleansky, is a heartbreaking revelation for those of us who believed that Ethopian Jews had all been rescued by Israel.

With a centuries-long history of persecution, there were those who went into hiding, practicing Christianity in public but maintaining Judaism in secret. In fact so secret that some didn’t even tell their children about their roots. That is changing and today there is a growing community of young people in Kechene (outside of Addis Ababa) who have begun practicing their Judaism openly. They are craftsmen, with limited money to share, but who actively support their elders.

These elderly, impoverished Jews live and worship in the remote countryside inside fifteen tiny synagogues. Two of these synagogues are featured in Orleansky’s film.

On June 21st we had a very successful showing of the film, at Toronto’s Borochov Cultural Centre, including a skype conversation with Irene Orleansky. 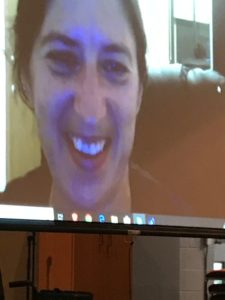 She underlined the urgency that has only grown over the few years since she began the film. Among the questions from the audience were several about Israel’s involvement, echoed by a young Ethiopian-Israeli woman who attended the film. 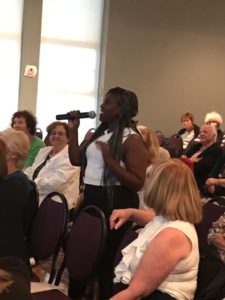 We all came away from the evening inspired by the fascinating film, and committed to help people who are so determined to maintain their strong Jewish roots and faith.

If you have any questions about the communities we support or about Kulanu Canada, please contact us at contact@kulanucanada.org

If you would like to be part of our support efforts, either click on the DONATE button or visit kulanucanada.org and give generously. 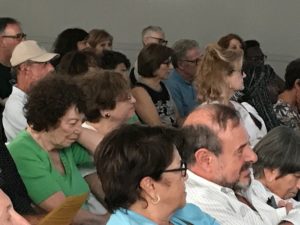 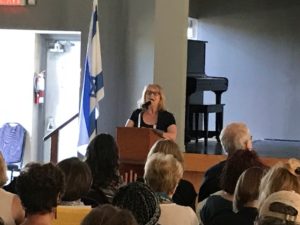 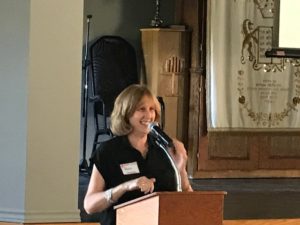 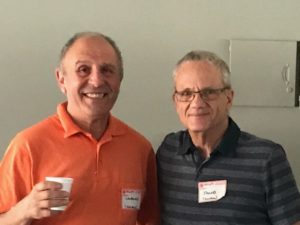 The Secret Jewish Communities of Ethiopia

Based on an article by Reena Kronitz with Samuel Taddesse in Kulanu Magazine, Spring 2018, published by our American sister organization https://kulanu.org/resources/magazines/

Jews have lived in Ethiopia for millennia. Westerners are most familiar with the Beta Israel Ethiopian Jews, the majority of whom were airlifted to Israel during the 1980’s and early 1990’s in Operations Moses and Solomon. Fewer know about the small communities – 50 to 90 people – that make up the Beta Abraham Jews of the hidden synagogues of Ethiopia.

History of the Beta Abraham

The Beta Abraham is a splinter group that left the larger Beta Israel community in the nineteenth century. At that time, there was a substantial Jewish community centered around the city of Gondar in northern Ethiopia. In the 1850’s, the future emperor of Ethiopia, Menelik II, was imprisoned in Gondar. He escaped with the help of Beta Israelis he had befriended. His Beta Israel supporters followed him south to the Shewa region where he was crowned King of Shewa by then-Emperor Yohannes IV.

Under Yohannes, the Jews had begun experiencing persecution. He decreed that anyone who did not accept Christianity must be beheaded or enslaved. That decree caused the Beta Israelis to disguise themselves as Christians. They tattooed crosses on their children’s foreheads and cheeks. The men pretended to be Christian priests and men and women began to attend church on Sundays. Their land was appropriated by the Coptic Church. However, many remained on their land and continued their Jewish tradition and rituals, meeting for Shabbat at the homes of elders. To prevent their exposure as Jews, elders determined that outsiders should not have access to the community. Members were prohibited from talking about the community. Thus began the secret synagogues.

During the reigns of both Menelik II, who became emperor in 1889, and Haile Selassie I the Coptic Church remained powerful. It did not tolerate Judaism or other forms of Christianity. Consequently, the secret practice of Judaism that had started during the reign of Emperor Yohannes persisted and continues to this day. Many of the descendants continue their 3,000-year-old Jewish practices in secret while maintaining their Christian cover. Their synagogues, hidden in remote areas and unknown to most, remain a refuge. There are now only fourteen or fifteen such synagogues, housing a largely elderly and infirm population living in abject poverty. Typically eating only one meal a day, they somehow survive – and survive as practicing, hidden Jews.

Most of the Beta Abraham community now lives in Addis Ababa, the capital of Ethiopia. Their ancestors followed Menelik to Addis Ababa when he moved his capital there, settling near the emperor’s Grand Palace in the neighbourhood of Kechene. Today it is estimated that the Kechene Jews number approximately 150,000, although not all of them continue to practice Judaism. They, too, remain hidden.

It is only within the last twenty years or so that a small group of younger Jews in Kechene has gone public, revealing their existence to the world and attempting to connect with Jews in the West and Israel.

How We Can Help

The Beta Abraham communities in the secret synagogues of Shewa live in dire poverty. Their Kechene cousins offer support, but they, too, are poor and have limited resources. The two synagogues that participated in the Bal Ej film currently are in desperate need of food supplies due to heavy rains and river floods.

It is a fascinating and moving story. In their commitment to survive as Jews, the Beta Abraham communities have chosen to remain hidden for generations. Yet their devotion to Judaism and Jewish practice remains unwavering, even in the face of grinding poverty and fear of persecution. It is Kulanu’s hope that with our assistance, these communities will become self-sustaining. Your support is needed to help provide basic needs for these frail elderly communities.

Here is a partial list of needs and costs (in U.S. dollars):

DONATIONS: go to our webpage kulanucanada.org and click on donations. Please give generously and write “Ethiopia” in the comments. Our donations go through canadahelps.org. Canadian tax receipts are available either through CanadaHelps or Kulanu Canada.

Reena Kronitz is a psychologist in Toronto, Canada, who periodically teaches at Ethiopia’s Addis Ababa University. She is one of Kulanu’s Ethiopia coordinators and a member of the Board of Directors of Kulanu Canada.

Samuel Taddesse is an Ethiopian-American who now works and lives in Ethiopia. He’s been one of Kulanu’s Ethiopia coordinators since Kulanu was founded.