Xu Xin is recipient of an honorary doctorate from Bar Ilan University in Israel, and the first Professor of Jewish Studies in China. He will soon be in the U.S. on an extended speaking tour, and will be in Toronto to visit his son who has taken up landed residency here. We are thrilled and honoured to have this distinguished academic available to present on his personal and professional interest in all things Jewish—culture, religion, history, literature, Israel and the diaspora.

This is a tale of one man’s academic adventure — traveling from China to Israel and the U.S. which included studies of the Talmud at Hebrew Union College, Cincinnati; Yiddish at YIVO in New York, and additional research at the Center for Jewish Studies, Harvard.  In 2010, Xu Xin will be making his tenth trip, once again lecturing extensively throughout the U.S. and Canada.

This one-man dynamo created China’s first exhibit on the Holocaust (in conjunction with the Simon Wiesenthal Center), produced a 900-page Chinese edition of the “Encyclopedia Judaica,” many scholarly critical articles, and has translated the works of numerous Jewish-American and Israeli authors into Chinese. His translation of Agnon’s novelette “In the Heart of the Seas” was the first time since 1949 that any Hebrew author had been translated into Chinese.

In Chinese, he has written a college text on the history of the Jews and his book “Anti-Semitism: How and Why” is distributed to university libraries throughout China. His first work in English (in association with Professor Beverly Friend of Oakton Community College) “Legends of the Chinese Jews of Kaifeng” was soon followed by “The Jews of Kaifeng, China: History, Culture and Religion.” Most recently, he translated Eric Friedman’s “Seven Chinese Questions, Seven Jewish Answers” into Chinese for a dual-language edition. This book was inspired by the questions Xu Xin’s students asked about Jews and Judaism. 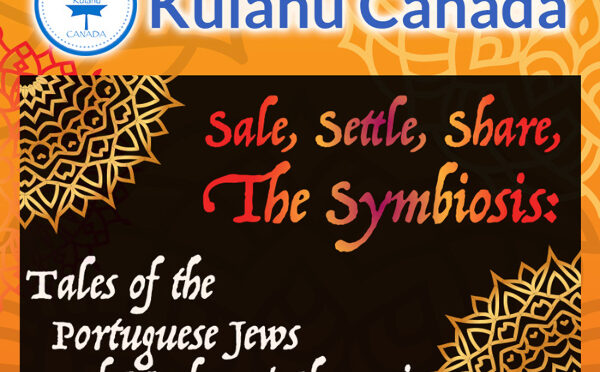 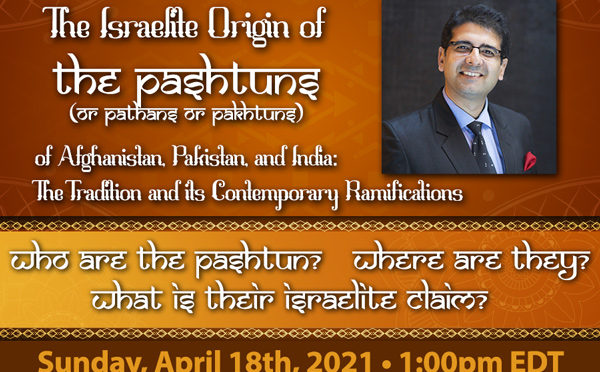 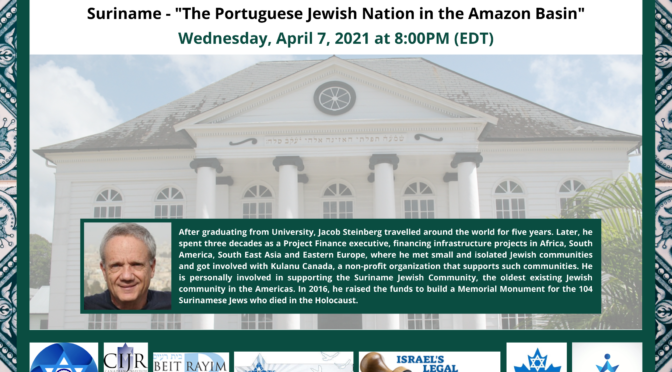